Home » About Us » Corvette America

Since 1977, the Evolution Continues!

It All Started With A Wreck!

Corvette America has traveled a long and winding road over the past 43 years and has come a long way since its humble beginnings in one man’s garage.

The company was founded in 1977 by Dan LeKander in Connecticut. The idea for the business occurred when he wrecked his Corvette and realized it was worth more money selling it piece by piece that it was whole.

Dan started the company out of his house, moving it to a 2,000-square-foot building in Boalsburg, PA in 1978. He had a restoration business building and refurbishing clocks, gauges and radios for Corvettes, and would sell them at swap meets.

Today the company is the largest manufacturer of Corvette aftermarket parts and interiors. Every product made by Corvette America is available at Top Flight Automotive.
As Corvette America continued to introduce new products, the need for more production space became necessary. In 1995 the manufacturing portion of the company moved to a 53,000-square-foot facility in Milroy PA, 20 miles away.

Corvette America entered the digital age in 1997 when it launched its first direct-to-consumer e-commerce website. It was one of the first such websites in the industry.
In 2005, Corvette America moved its headquarters to a 200,000-square-foot facility in Reedsville, PA, less than a half-mile from its manufacturing site, and opened its retail showroom a year later.

Serving the Corvette community since 1977, Corvette America has developed some very special partnerships over the years. One of those relationships is with Carlisle Events and its yearly Corvettes at Carlisle show. Corvette America was a vendor at the show since its inception in 1982. In 2009 the company became the “Fun Field” sponsor of the event, and five years later was named Presenting Sponsor of Corvettes at Carlisle, which continues today.

As much as the company has grown and changed throughout the past four decades some things remain the same. Things like the hard work and dedication to manufacturing the finest Corvette interior products in the business. Things like employee longevity. Some staff members from those early years still work at Corvette America today.

Corvette America has come full circle from when it all started. There is still the passion for Corvettes, a drive to provide top-notch products and services and a desire to lead the industry into the future. 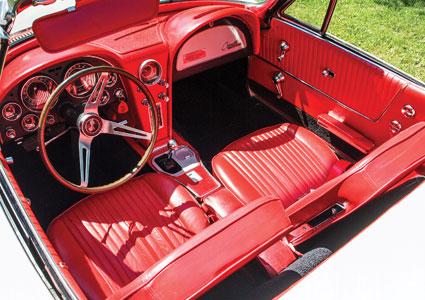 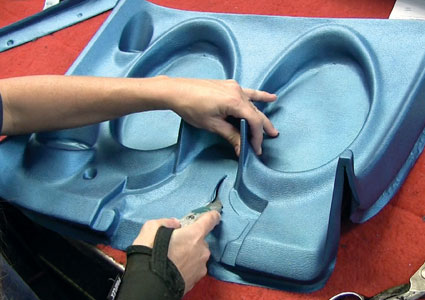 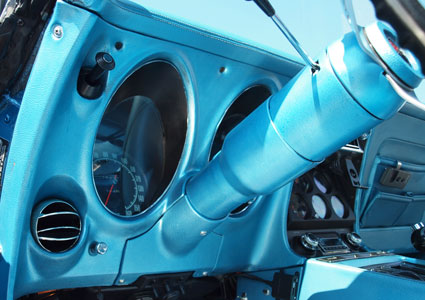 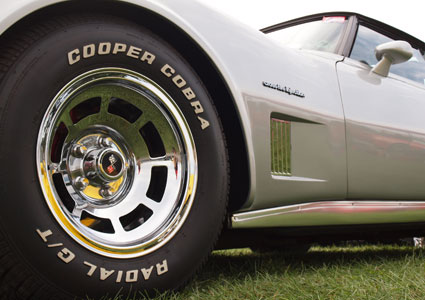 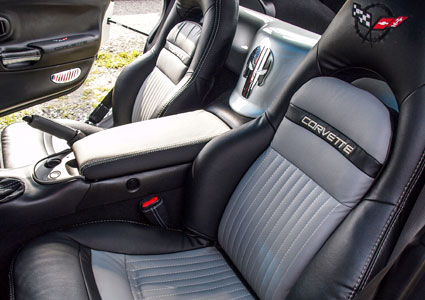 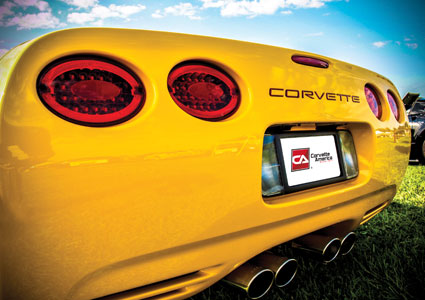